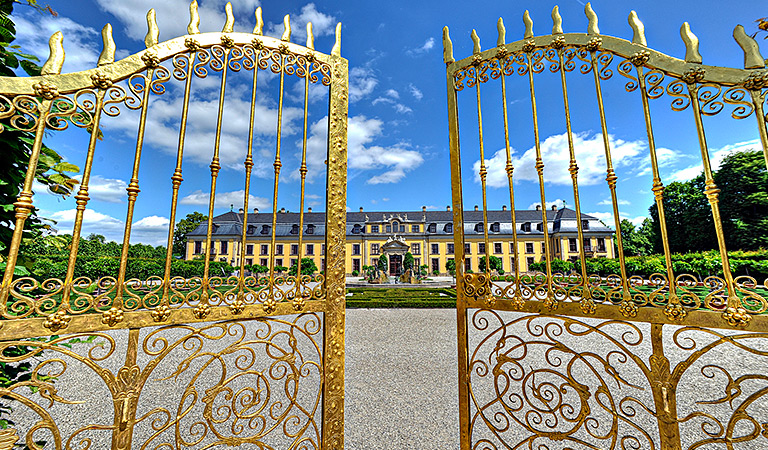 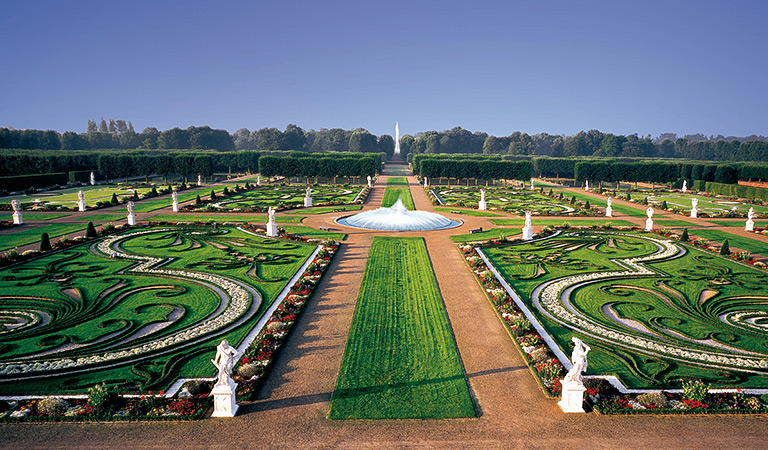 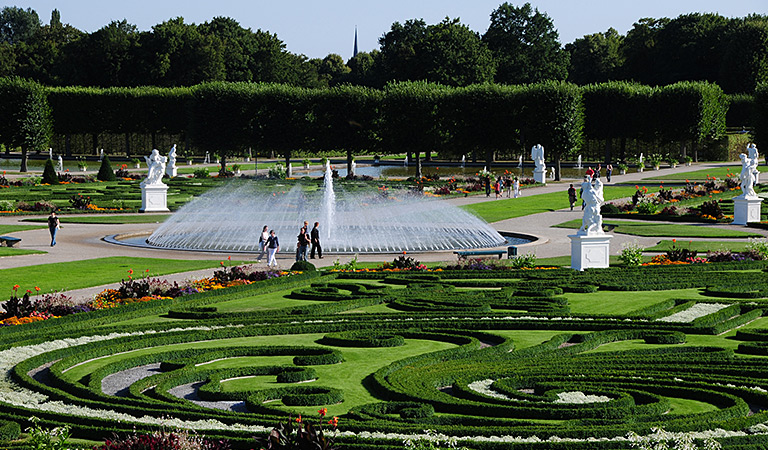 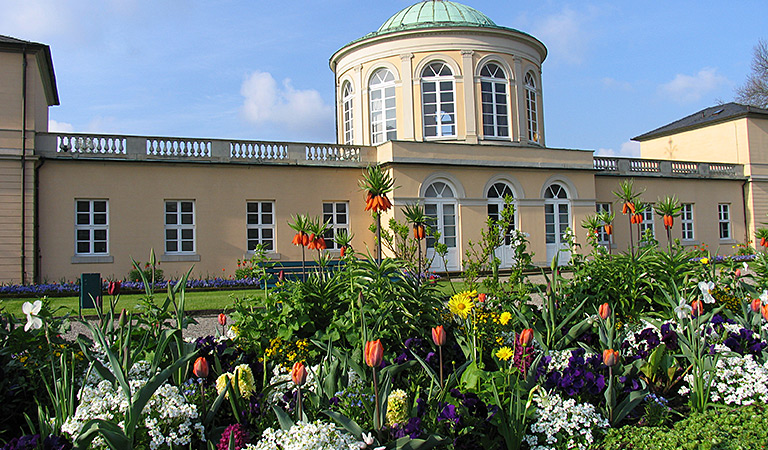 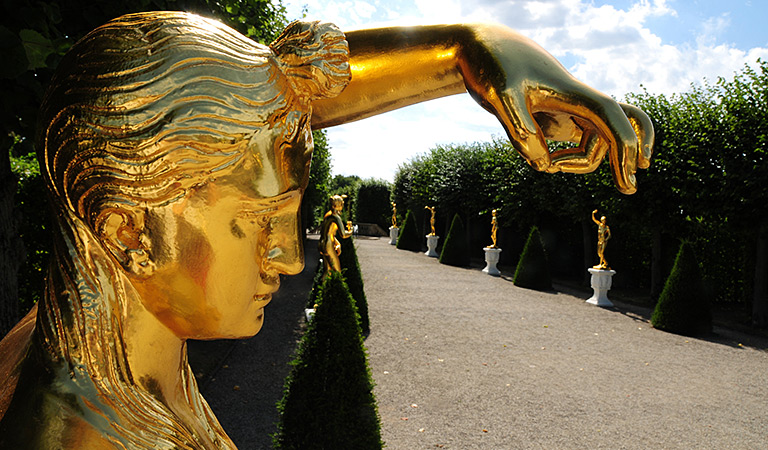 The Herrenhausen Gardens, centre of the KunstFestSpiele, are among Europe’s finest parks, and received the European Garden Award in 2015.

For over 300 years they have stood for consummate horticultural art, and attract more than 600,000 visitors from around the world every year. Originating in a court pleasure garden laid out by Princess-Elector Sophie from 1676 to 1714, today they unite three horticultural styles over 135 hectares.

The Großer Garten is impressive as an almost unaltered example of a formally planned Baroque garden with a superb parterre, cascades and fountains. The palace, once the summer residence of the House of Welf, was destroyed during the Second World War and reconstructed as a conference centre and museum in 2013.

Garden- and plant-lovers particularly appreciate the Berggarten. Countless indigenous and exotic plants flourish in this botanical garden, which among other things contains one of the world’s largest collections of orchids.

The Georgengarten, which was laid out in the 19th century, is a park in the style of the English landscape gardens. The wide lawns, still ponds and decorative bridges were designed in a deliberate contrast to the ideas of the Baroque.

For more information on the Herrenhäuser Gärten please visit: www.hannover.de/Herrenhausen