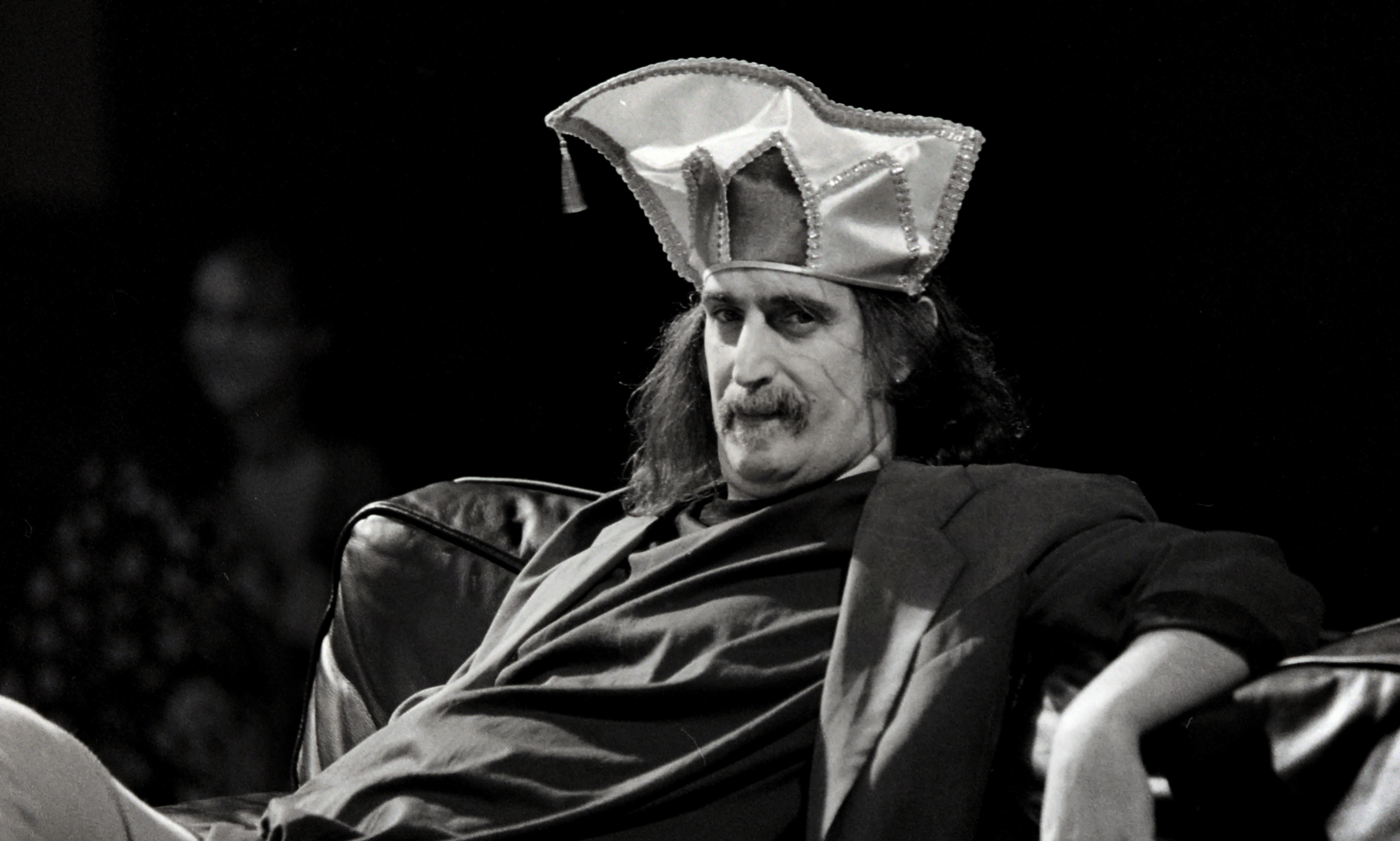 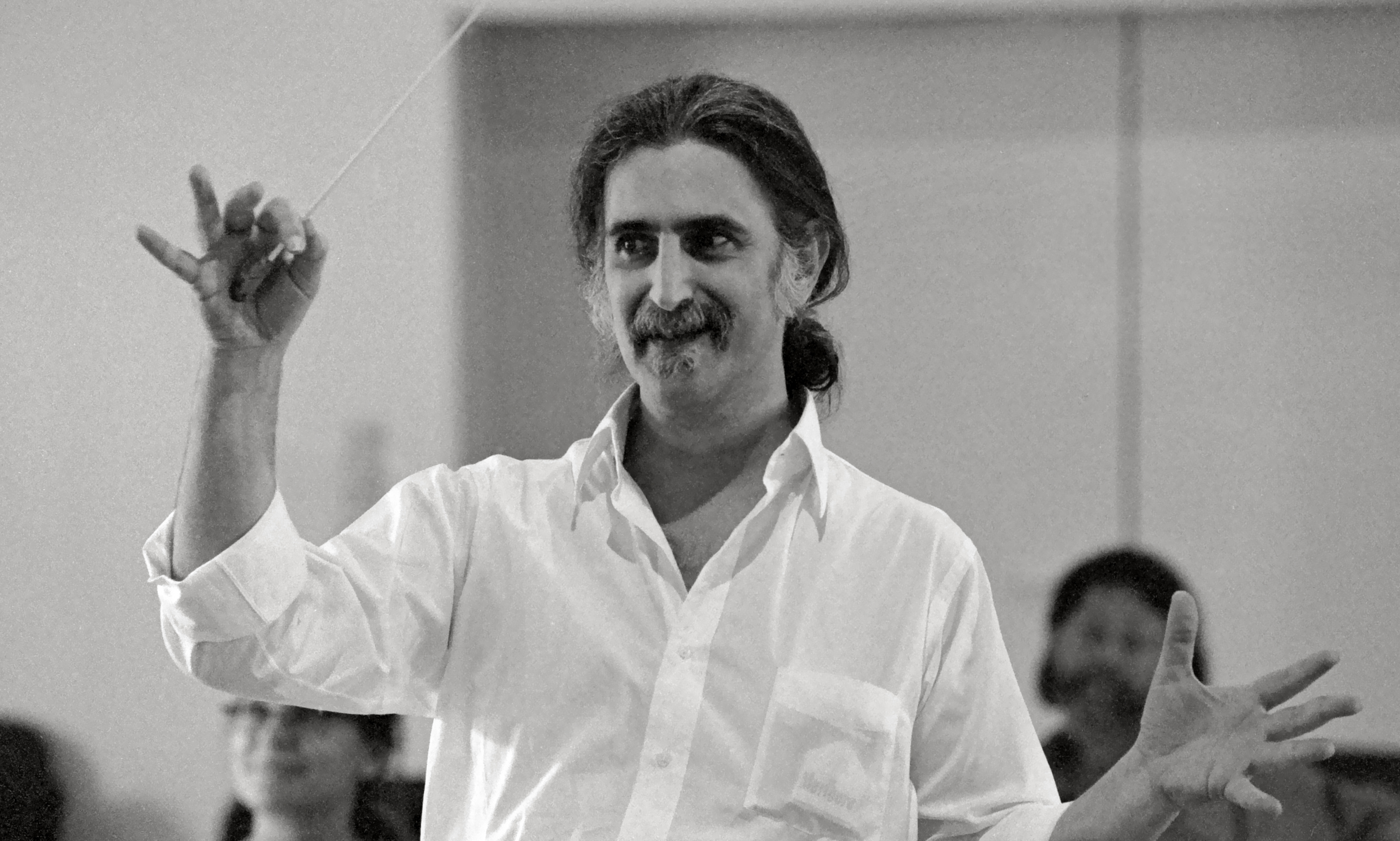 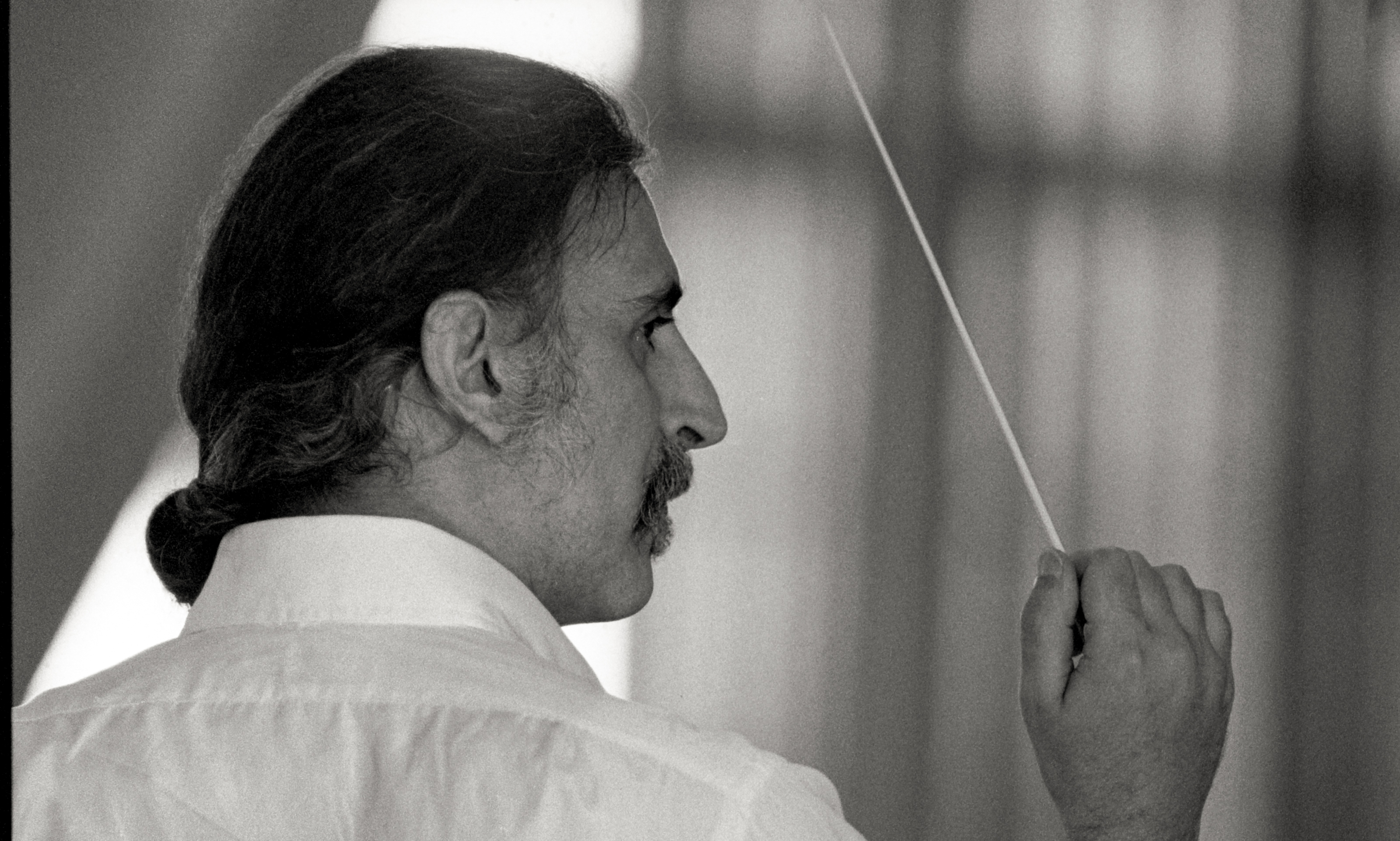 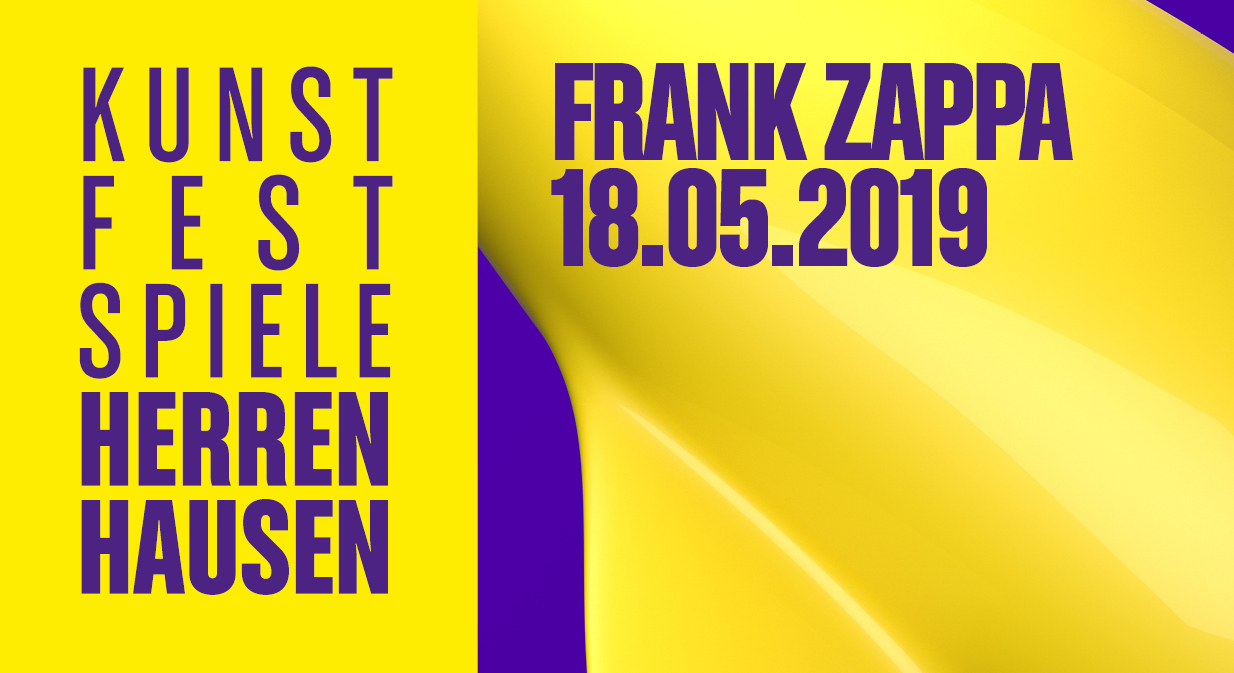 Exactly 40 years ago, Frank Zappa, the legendary American musician, multimedia artist and underground icon, delighted around 4,000 visitors to Eilenriedehalle A, then Hannover’s most important concert hall. At the same venue the KunstFestSpiele 2019 present the energy-packed Zappa concert The Yellow Shark and Greggery Peccary & Other Persuasions, played by the Ensemble Modern directed by Ingo Metzmacher.

Frank Zappa collaborated long and intensively with the Frankfurt-based Ensemble Modern, including a big concert tour in the early 1990s. Zappa was profoundly interested in new music. He considered the orchestra to be the ‘ultimate instrument’, and the Ensemble Modern was already the first address worldwide for ‘unplayable’ music productions. Hermann Kretzschmar, member of the ensemble, remembers: ‘After the rehearsals we were sitting in his apartment in LA, watching old videos of performance by his bands, and suddenly he said, “Those times are over. You are now my band.”’

The Yellow Shark is Zappa’s last big project and album, which he released 25 years ago, in November 1992, together with the Ensemble Modern. Shortly afterwards, in December of the same year, he died in California at the age of 52.

The album Greggery Peccary & Other Persuasions, which was created without Frank Zappa in 2000, is a breathtaking masterpiece with an exuberant wealth of material from Zappa’s archives. The name, like most of Zappa’s titles, is an absurd multiple pun. The astute and humorous musical interrelationships are a classic example of Zappa’s concept of ‘film for the ears’. Many of the pieces existed until then in versions for band or synclavier, and they were congenially translated into an orchestral language for the Ensemble Modern, with an understanding of Zappa’s subtle preferences, by his assistants Todd Yvega and Ali N. Askin.

"FZ", "Zappa" and "Frank Zappa" are registered trademarks belonging to The Zappa Family Trust. All rights reserved. Used with permission.