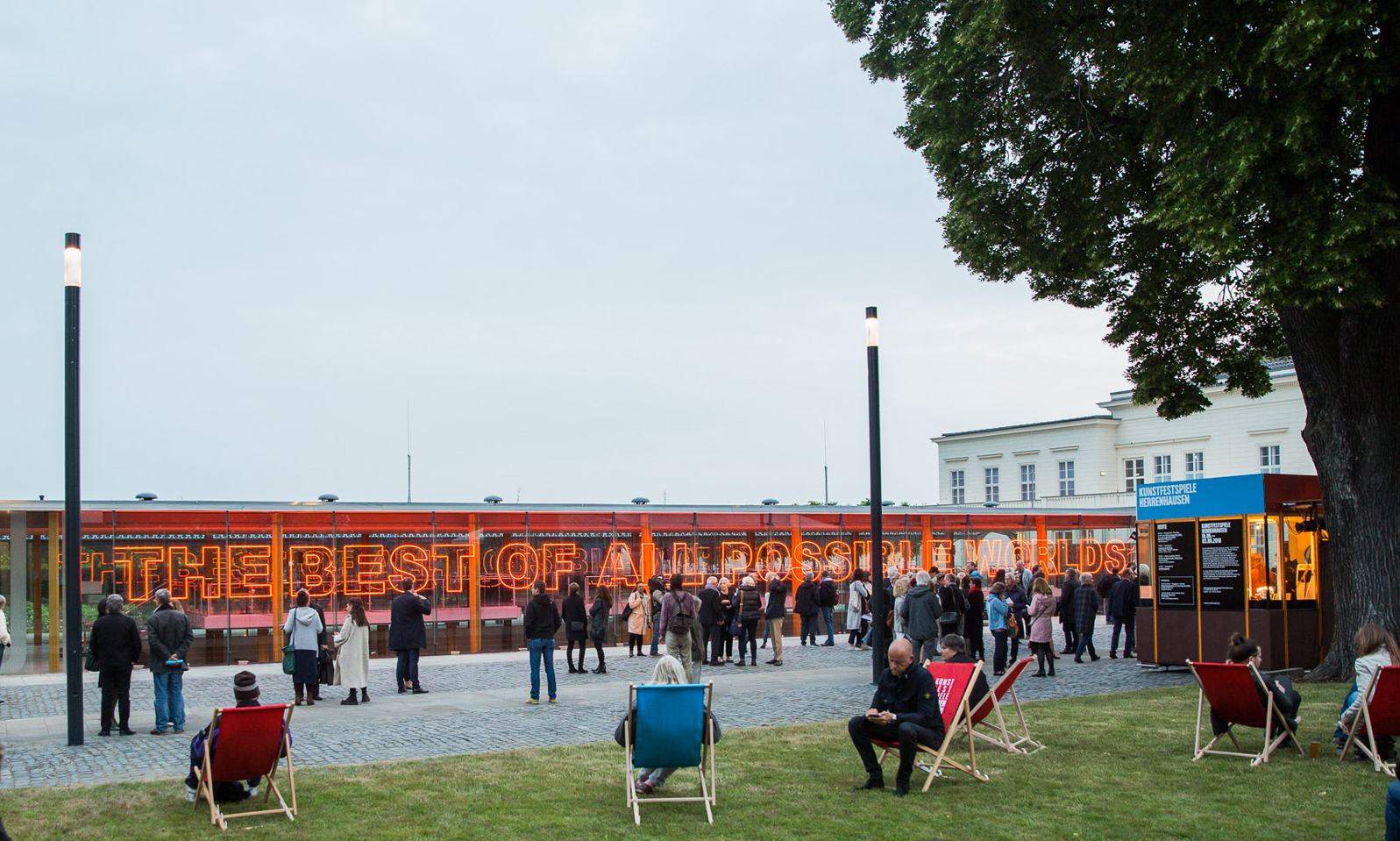 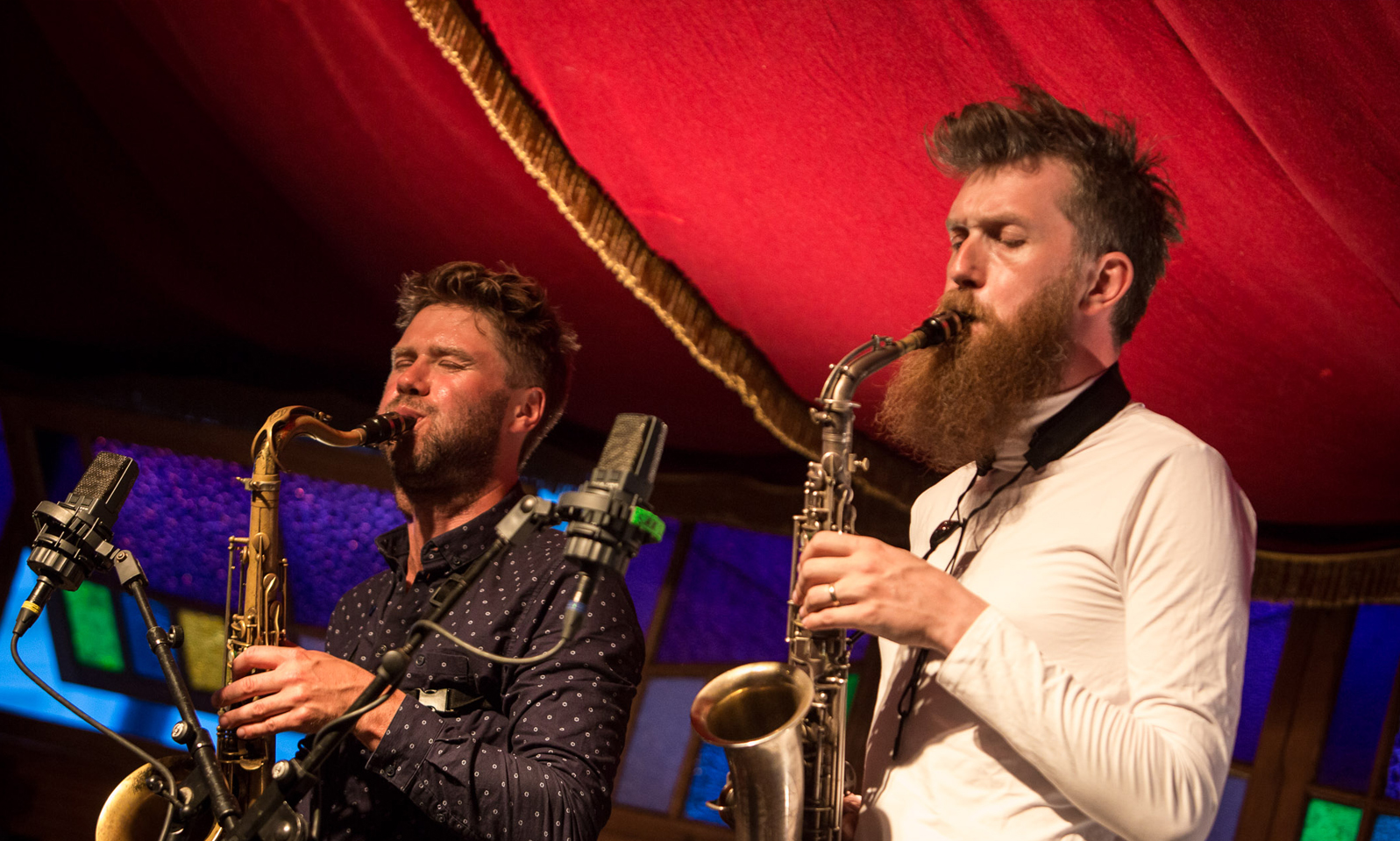 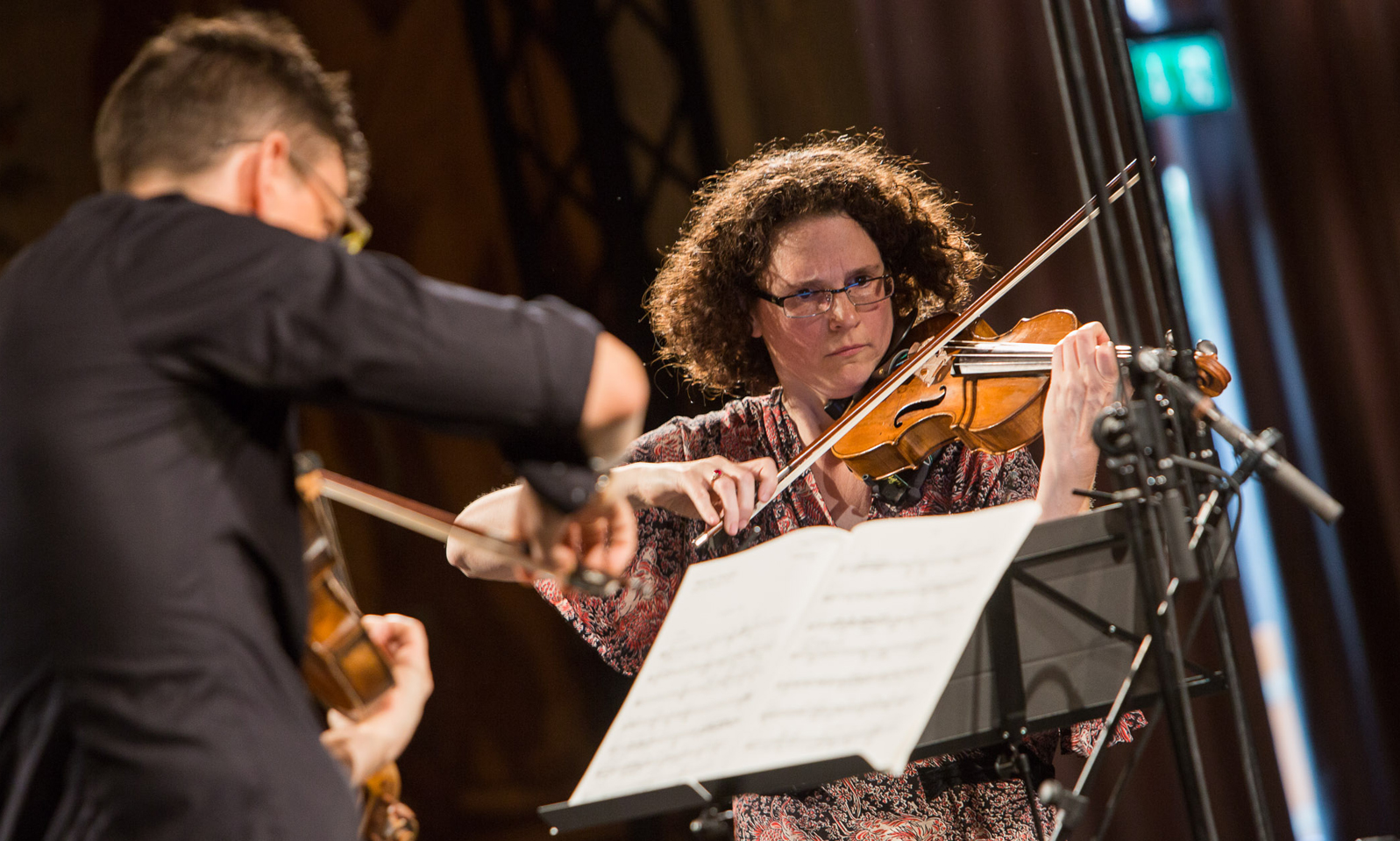 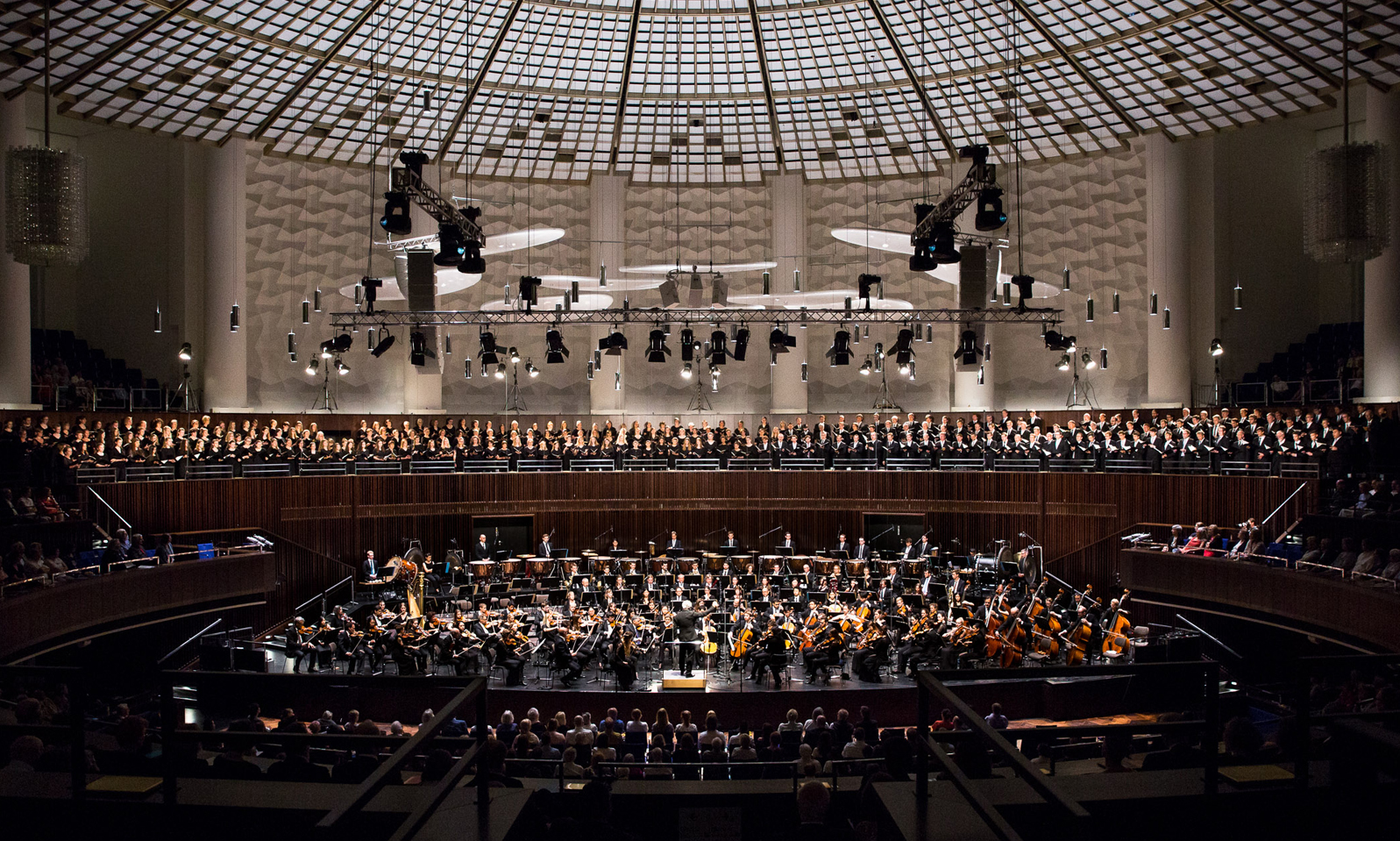 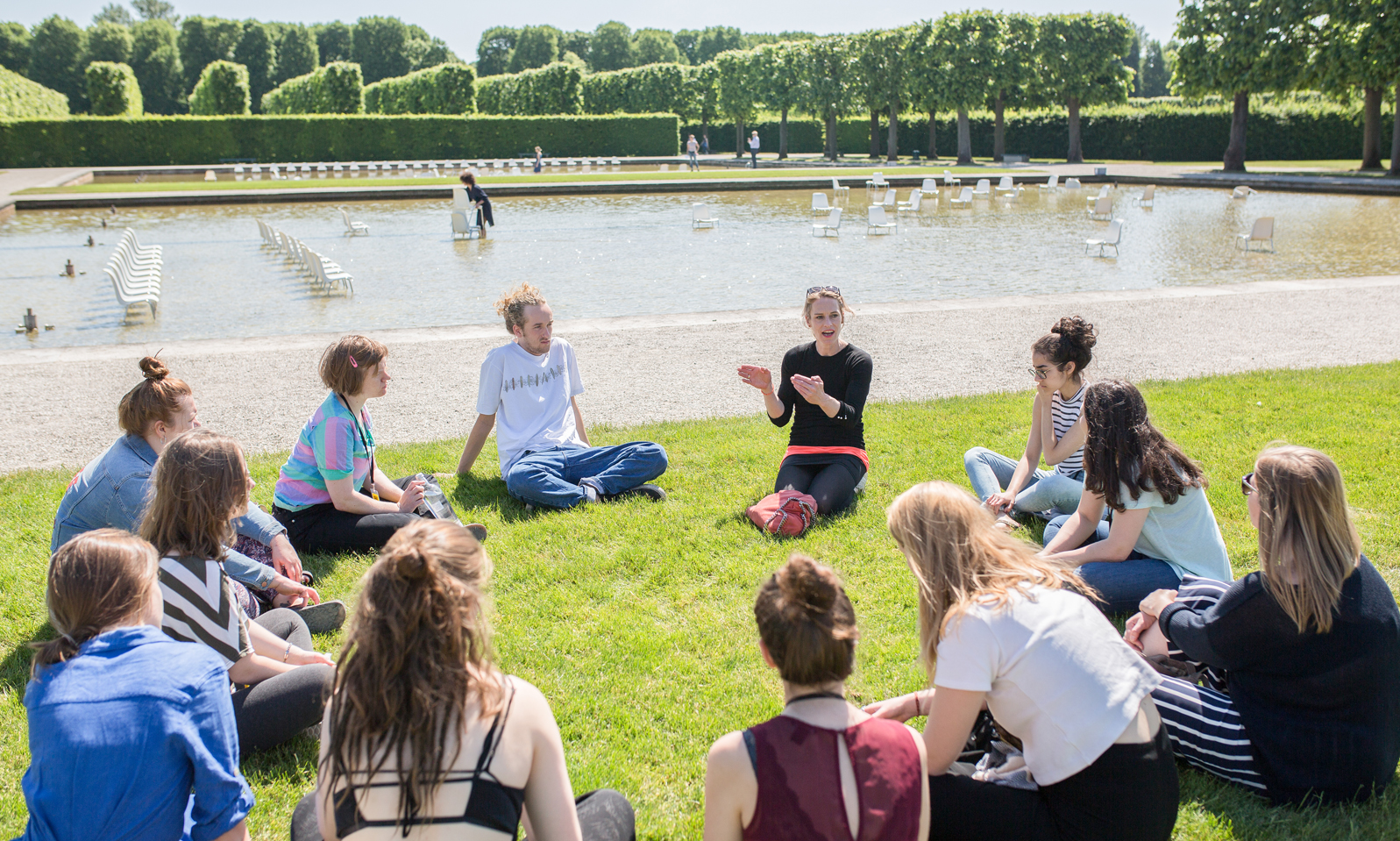 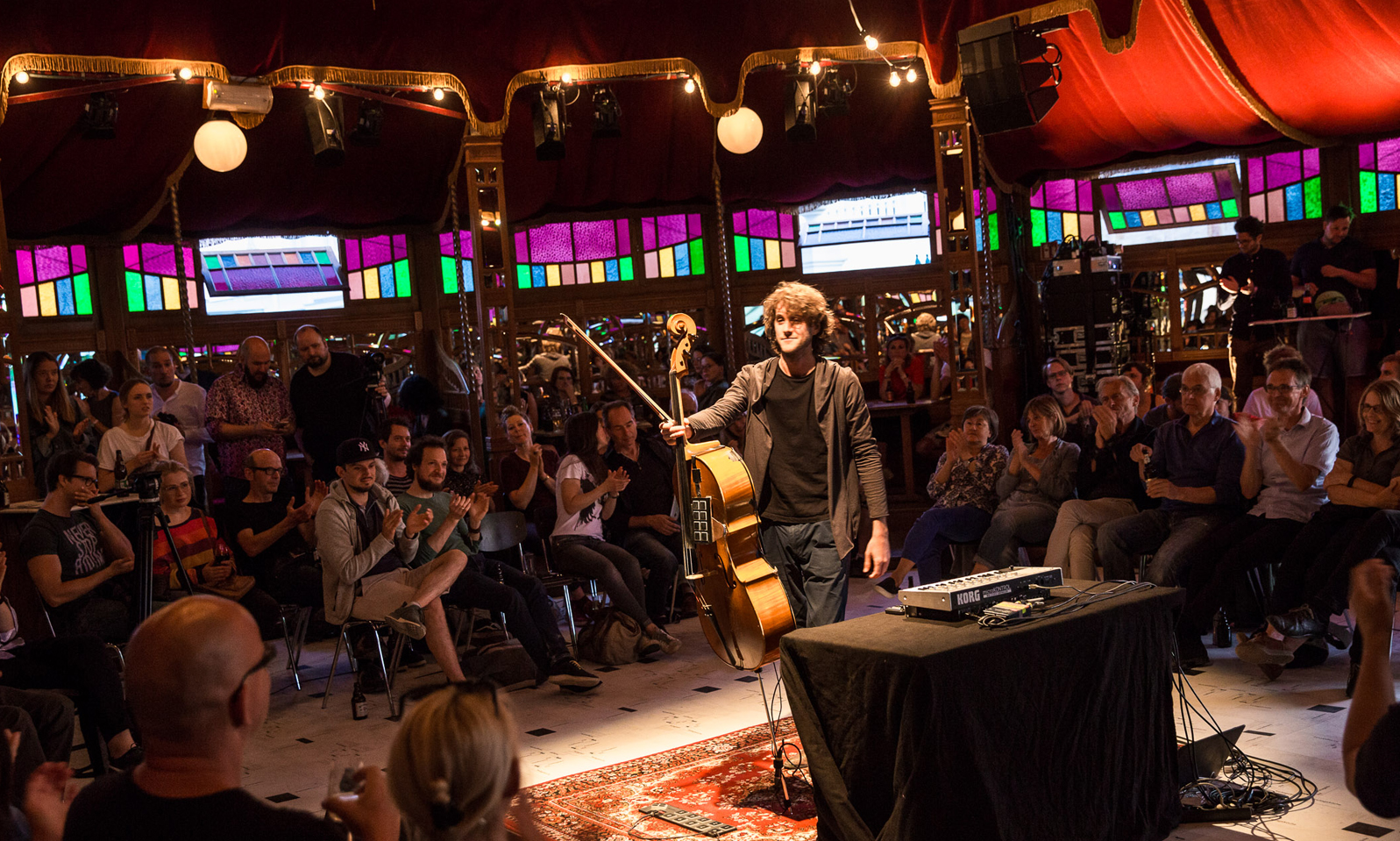 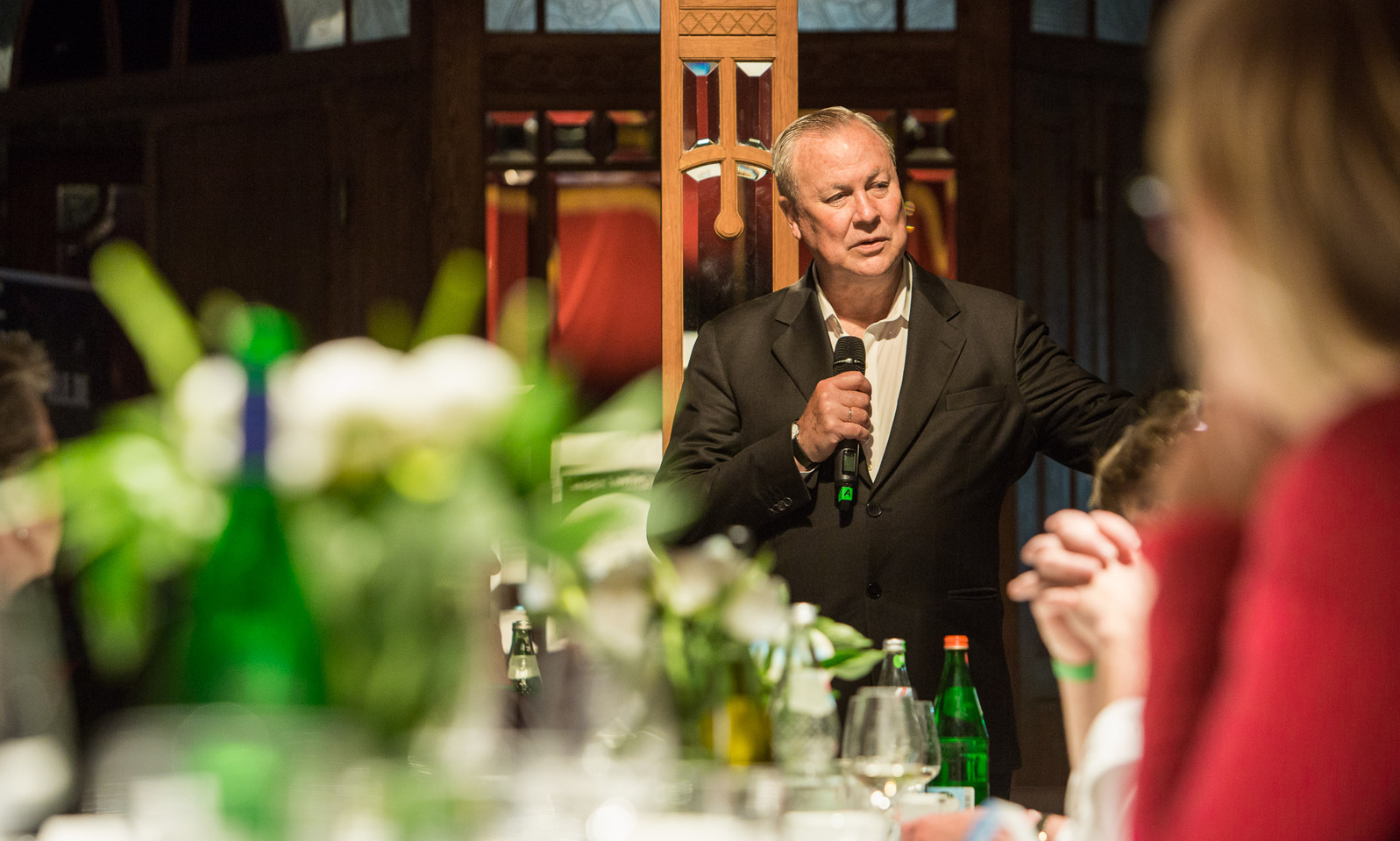 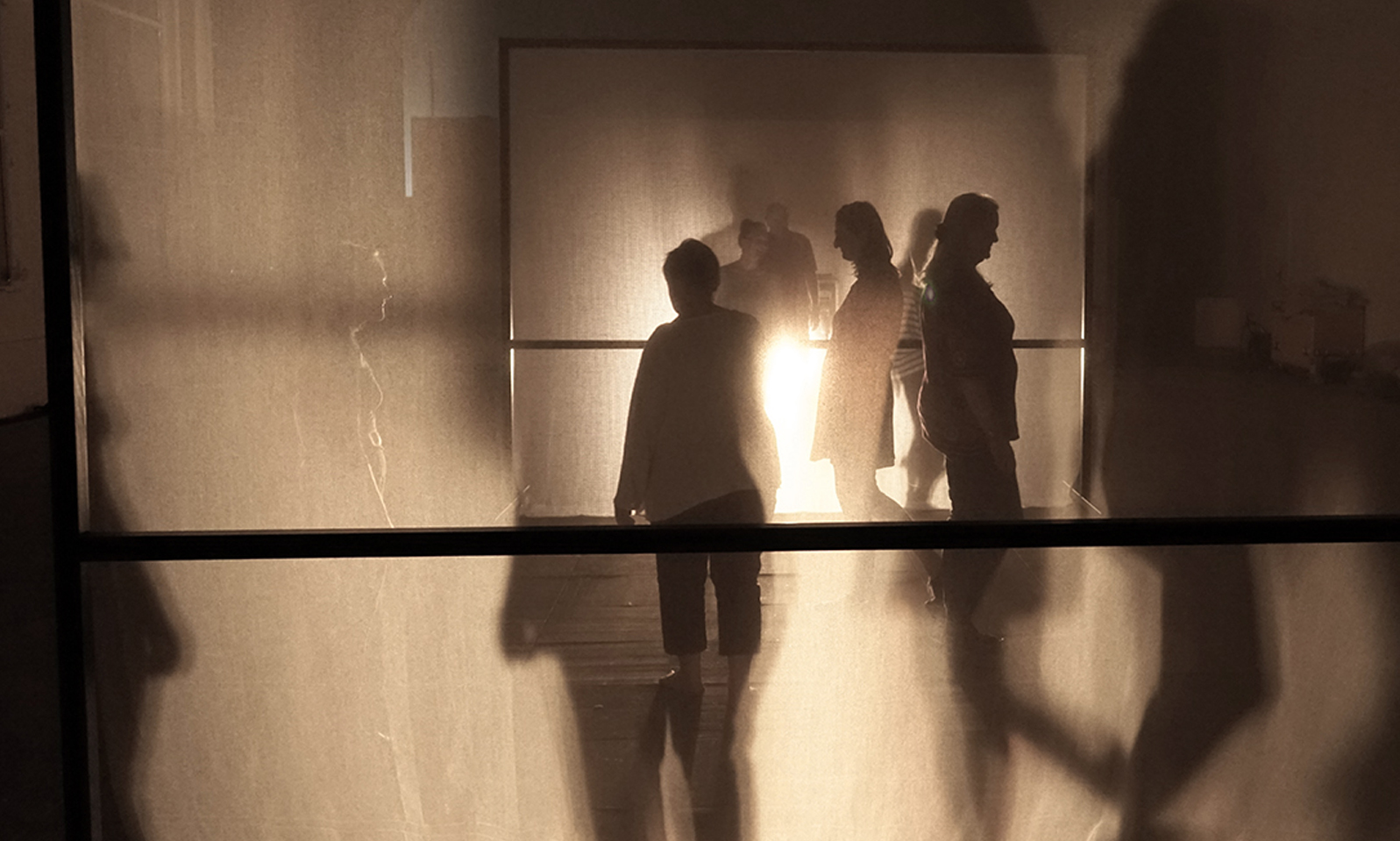 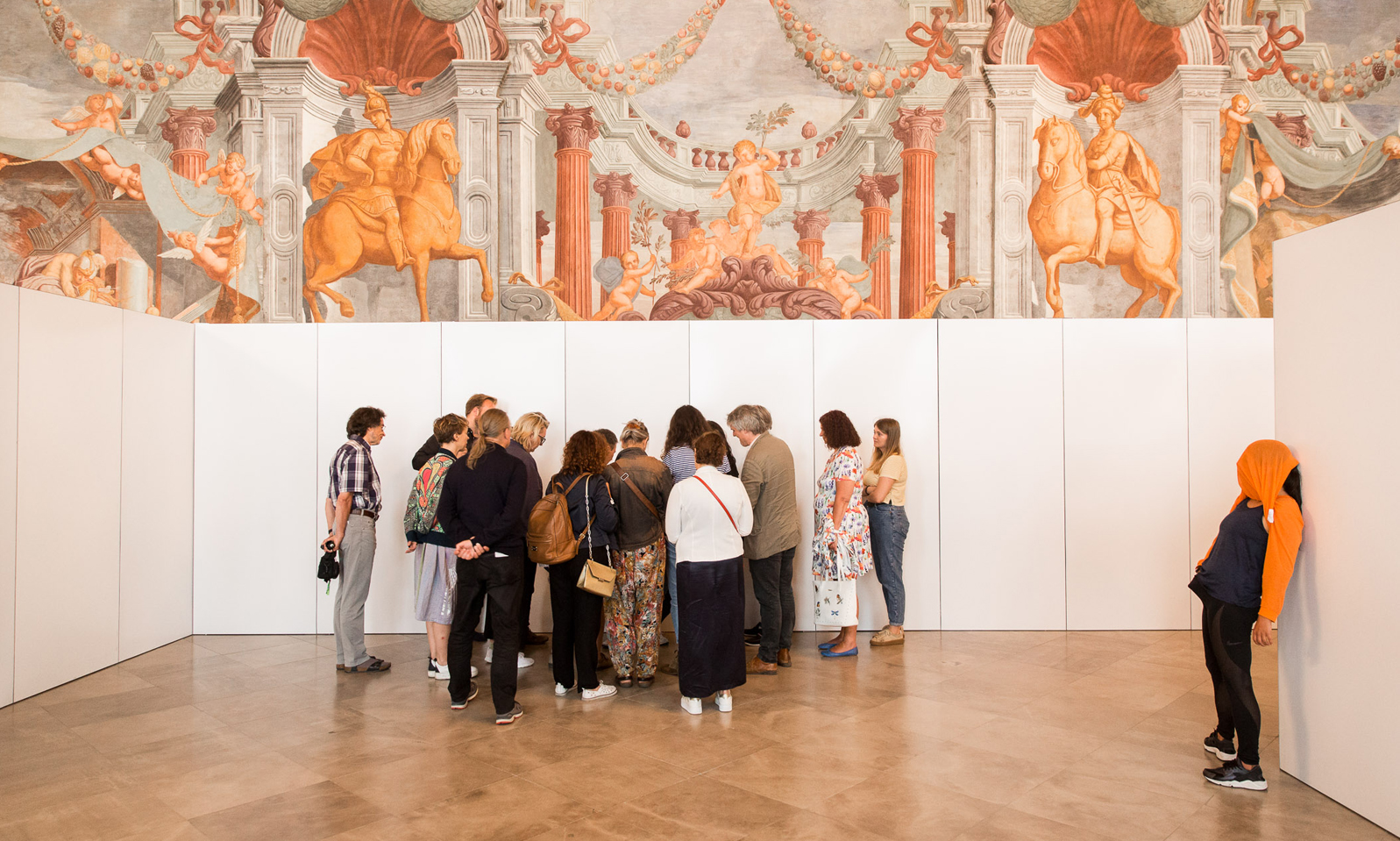 close
KunstFestSpiele Herrenhausen 2018: A Look Back


The 9th edition of KunstFestSpiele Herrenhausen brought countless international artists to Hanover in its 17 festival days. Among the many highlights were the Berlioz Requiem at the Kuppelsaal, Lecture on Nothing by the theater legend Robert Wilson or the world premiere by "KreisIncrease", the newest piece by composer Brigitta Muntendorf at the concert by GrauSchumacher Piano Duo. The most promiment eyecatchers were the light installation Best of All by Tim Etchells at the Arne Jacobsen Foyers and the marathon performance This Here and That There – Herrenhausen Quartet by Vlatka Horvat at the swan lakes of the Große Garten, Herrenhäuser Gärten.

Ingo Metzmacher, Intendant der KunstFestSpiele Herrenhausen: "We are once again delighted by our audience. In these last festival days we could experience incredible dynamics unravel between the audience, the artists and their works, characterized by curiosity, humor, lightness and concentration. The perfect weather throughout the festival also did its part to have this extraordinary atmosphere at the Herrenhäuser Gärten beigetragen."

With installations and events at the Berggarten and the Marktkirche the festival took part in new locations in the gardens and in the city of Hanover. The Requiem by Hector Berlioz, conducted by Ingo Metzmacher with the NDR Radiophilharmonie, the Orchester der Hochschule für Musik, Theater und Medien and nine choirs from Hanover combined all musical forces of the city at the Kuppelsaal des HCC and was visited by 2.500 visitors. For the first time the KunstFestSpiele initiated a festival campus, where 50 students and docents from five universities from Lower Saxony participated.

The Spiegelzelt became the vivid festival center, favored by artists, audiences and garden visitors alike. The artists of the freitagsküche from Frankfurt catered throughout the festival to all visitors. At the Tischgespräche dinner audiences had the chance to chat with the artists in a relaxed atmosphere. Specially for the younger audiences the concerts and DJ sets at the Spiegelzelt were popular, once again curated by Feinkost Lampe.

Save-the-date The next KunstFestSpiele Herrenhausen will take place from 10.05. to 26.05.2019. If you wish to be informed about all festival news, register to the Newsletter.